Blockchain for Law & Businesses: The New Era of Technology

Posted by
in Publications

Blockchain is an online distributed system which can store data in a way that makes it extremely difficult to change or hack. A blockchain in essence is a digital ledger of transactions that is replicated and circulated across the network of computer systems on the blockchain. Each block in the chain contains a number of transactions, and when a new transaction appears on the blockchain, a record of that transaction is added to every user’s digital ledger. The decentralised database operated by multiple users on the network is known as Distributed Ledger Technology (DLT).

Blockchain is a form of DLT in which transactions are verified with an immutable cryptographic signature called a “hash”. If one block in the chain was altered, it would be immediately obvious to the users of the entire network that it had been tampered. If hackers attempt to destroy a blockchain system, they have to tamper every block across all the distributed versions of the chain. 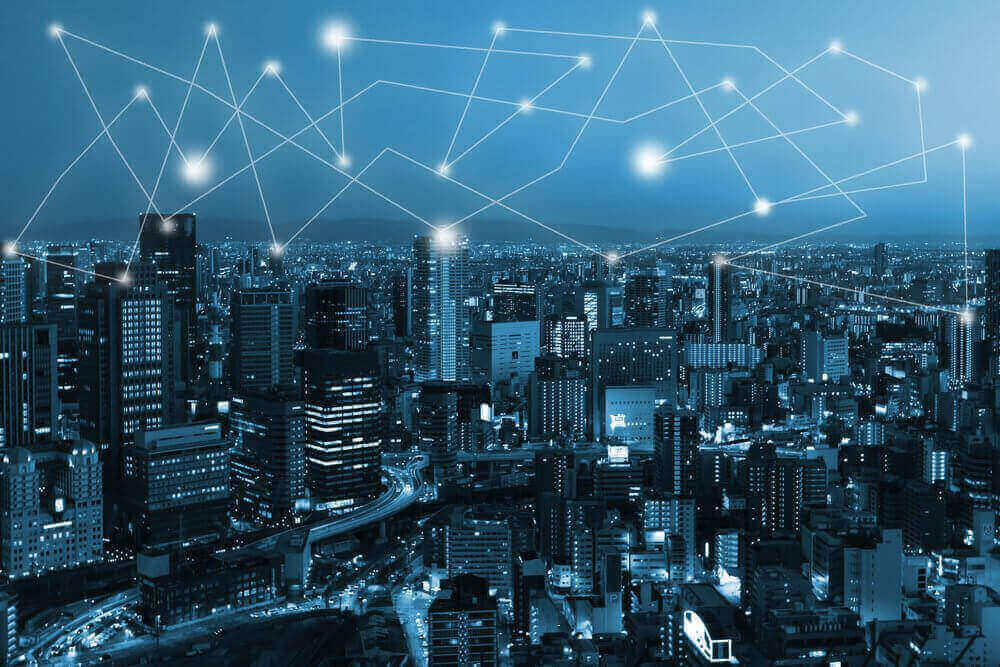 The infrastructure of the blockchain is expensive, however there are no transactional costs. The blockchain is an inventive way of passing information from one user to another in a completely automated and protected way. One user to a transaction commences the procedure by creating a block. This block is authenticated by the entire network of computers distributed around the network. The authenticated block is included in the chain, which is stored across the network, generating not just a distinctive record, but a distinctive record with a distinctive history. To illustrate this, imagine that you are buying train tickets for a specific route and in the normal course of actions the credit card company charges its commission for processing the transaction. If the railway operator considers making use of Blockchain technology, it can significantly minimise its costs from the transaction fees of the credit card company and at the same time offers more efficiency in various aspects of the entire railway system.

Several ways have been considered for the issues of security in relation to blockchain. Initially, new blocks are always stored chronologically. After a block has been included to the end of the blockchain, it is extremely difficult to go back and alter the information of that block. The reasoning behind this is the fact that each block contains its own hash, along with the hash of the block before. Hash codes are generated by a mathematical function that turns digital information into a series of numbers and letters. If that information is altered in any way, the hash code changes as well. 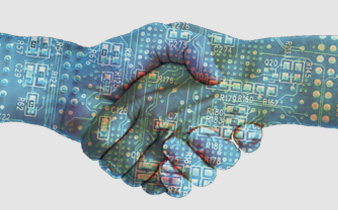 For example, if a hacker attempts to edit the amount of your Amazon transaction so that you actually have to pay twice for your purchase, the block’s hash will change. The next block in the chain will still contain the old hash, and the hacker would need to update that block in order to cover his tracks.

In order to change a single block, then a hacker would need to change every single block that follows in the blockchain. Changing all those hashes would take an enormous amount of computing power. Particularly, once a block is stored to the blockchain it becomes extremely difficult to tamper and impossible to delete.

Blockchain use in the Legal Industry: Smart Contracts

A smart contract is a computer code that can be built into the blockchain to enable, authenticate, or negotiate an agreement. Smart contracts function under a set of provisions that users agree to. When those provisions are met, the terms of the agreement are automatically performed.

Why the Legal Industry and Businesses will use Blockchain Technology in the near future?

Accuracy of the Chain

Transactions on the blockchain network are approved by a network of millions of computers. This eliminates almost all human involvement in the authentication process, having a more accurate record of information. Even if a computer on the network will make a computational error, the error would only be made to one block of the blockchain, rather than the entire network. Therefore, in order for a computational error to occur in the entire network, it would need to be made by at least 51% of the network’s computers, which in fact is almost impossible.

Blockchain does not store any of its data in a specific location. Instead, the blockchain is copied and spread across a network of computers. Every time a new block is added on the blockchain, each computer on the network updates its blockchain to reflect the change. By spreading that information across a network rather that storing it in one central database, it becomes more difficult to be tampered.

Many blockchain networks operate as public databases, meaning that anyone having access to the internet can view a list of the network’s transaction history. Although users can access details about the transactions, they cannot in fact access identifying information about the actual transaction of the user. It is a common misunderstanding that blockchain networks like bitcoin are anonymous, when in fact they are only confidential.

When a user makes public transactions, its unique code also called a public key, is recorded on the blockchain rather than its personal identity. Although a user’s identity is still linked to its blockchain, that prevents hackers from obtaining each user’s personal information, taking into consideration the fact that a financial institution can be hacked.

Cyprus: Ready to become the next Blockchain Hotspot

The Republic of Cyprus, following the emerging European and global trends, attempted to create the appropriate environment for companies, enterprises, services, and investments with the adoption of innovative methods and procedures. In August 2018, the Council of Ministers formed an ad hoc committee with the primary objective to support and advise in relation to the suitable framework required to enable the transition of DLT/Blockchain technologies. 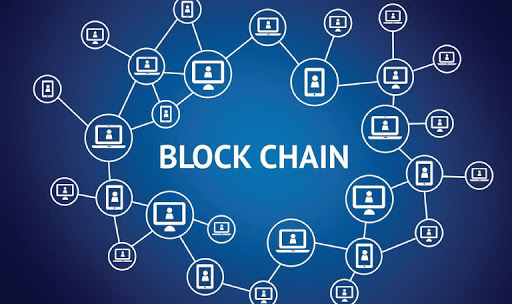 Interestingly, a Memorandum of Understanding has been signed in October 2018 between Invest Cyprus – the national investment promotion agency and the Singapore registered public blockchain service creator – VeChain Foundation, as well as the USA registered blockchain project strategy advisory CREAM in order to further promote DLT technology in Cyprus. Finally, on 4th of December 2018, several member states including Cyprus signed the joint declaration of the Southern Mediterranean Countries on Distributed Ledger Technologies with the aim to promote the use of Blockchain application and DLTs in general.

Following the above initiatives, two non-profit organisations have been established among academic institutions, local regulators, financial institutions, banks, and other technology associations in order to support and actively explore the application of blockchain technology and ways as to how this technology can be utilised. Last but not least, an Innovation Hub has been launched by the Cyprus Securities and Exchange Commission (“CySec”) with a particular focus in Fintech and Regtech, including the use of Blockchain and DLT technologies. Therefore, Cyprus is ready to become the next Blockchain hotspot.

Blockchain has seen its fair share of public scrutiny over the last two decades, with businesses around the world speculating about what the technology is capable of and where it is headed in the near future.

As the technology evolves and becomes more integrated within the industry, legal professionals will continue to explore how they can potentially move more complex transactions to the blockchain technology. It is important to note that the legal industry will play a major role in this evolution, educating the legal professionals in order to understand the legal and regulatory implications of this inventive technology.

With many practical applications for the technology already being implemented and explored, blockchain is finally making a name for itself. Blockchain stands to make the legal industry, businesses, and government operations more accurate, efficient, and secure.

what we are best at

This website uses cookies to improve your experience while you navigate through the website. Out of these cookies, the cookies that are categorized as necessary are stored on your browser as they are essential for the working of basic functionalities of the website. We also use third-party cookies that help us analyze and understand how you use this website. These cookies will be stored in your browser only with your consent. You also have the option to opt-out of these cookies. But opting out of some of these cookies may have an effect on your browsing experience.
Necessary Always Enabled
Necessary cookies are absolutely essential for the website to function properly. This category only includes cookies that ensures basic functionalities and security features of the website. These cookies do not store any personal information.
Non-necessary
Any cookies that may not be particularly necessary for the website to function and is used specifically to collect user personal data via analytics, ads, other embedded contents are termed as non-necessary cookies. It is mandatory to procure user consent prior to running these cookies on your website.
SAVE & ACCEPT